Etinosa reveals what happened between Queency Benna and Alaska Obi 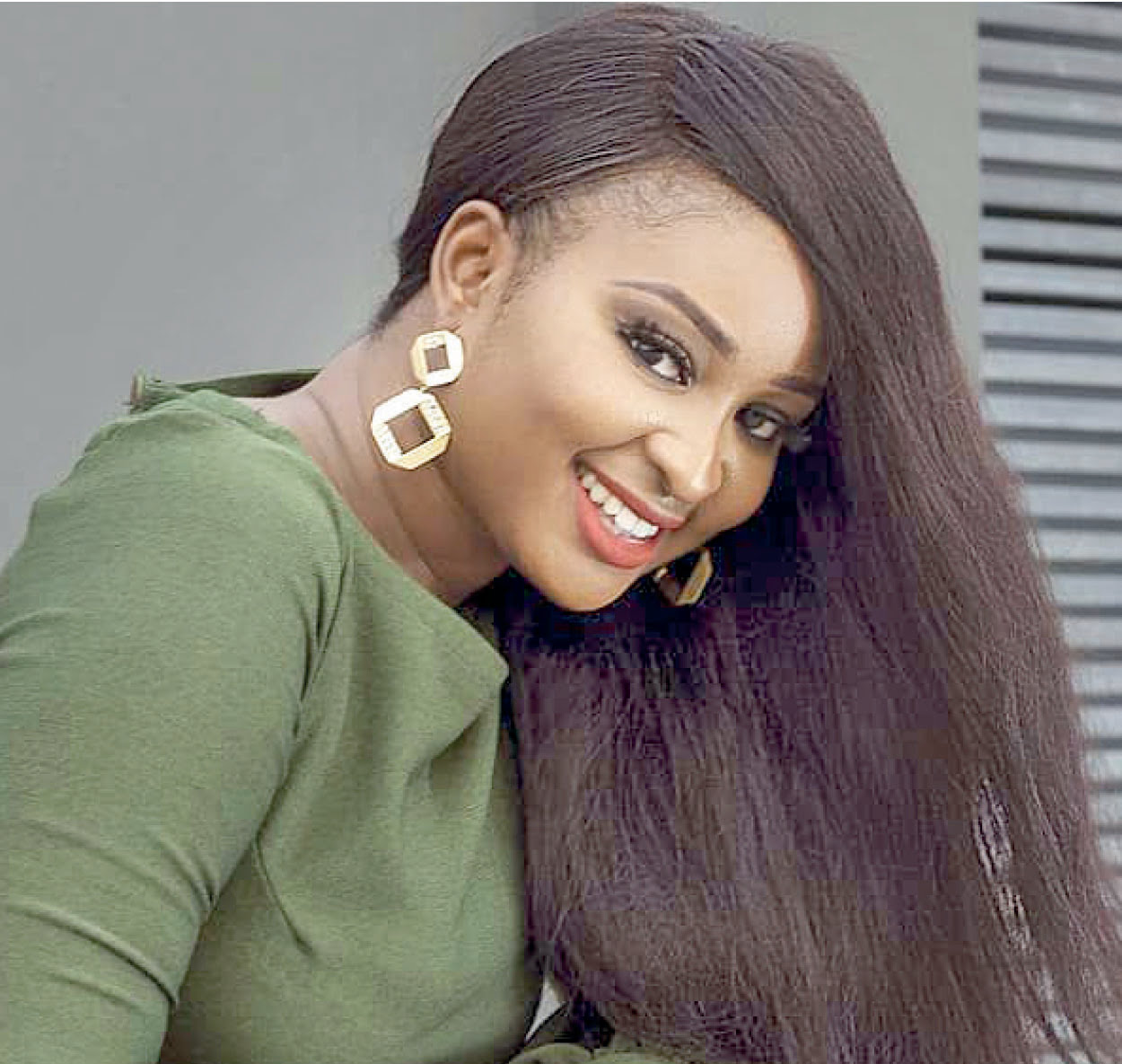 “what happened between Queency Benna and Alaska Obi”

The full details has been revealed below, you will get know more as you read on.

Nollywood actress, Etinosa, has called out singer Queency Benna, accusing her of falsely claiming that a man identified as Alaska Obi, raped her.

Etinosa noted that Obi did wrong by failing to fulfill his part of the bargain, insisting that “false accusation of rape ” is “unacceptable to revenge a man’s bad gesture.”

She, however, maintained that no matter what, making a “mockery of millions of real victims of rape fighting to be heard, believed and served justice,” wasn’t right.

She added in the caption that “rape is not a joke.”

“what happened between Queency Benna and Alaska Obi”

Erica Has Been Formally Disqualified From BBNaija As a Result …