Sergio Aguero Could Be Out Of Action For 1 Month, Due To The

Following Reasons, see below for details:

According to the report on UK Sun, Pep Guardiola explained that Aguero will surely be out for some time. “Ten to 15 days is the minimum. If it’s a little bit longer it will be three weeks, one month. “The muscular injuries normally don’t change much over time. And the case of Sergio will be the same, there will be no exception.” Manchester City are currently occupying 13th position on the Premier League table with eight points after five games played so far this term. 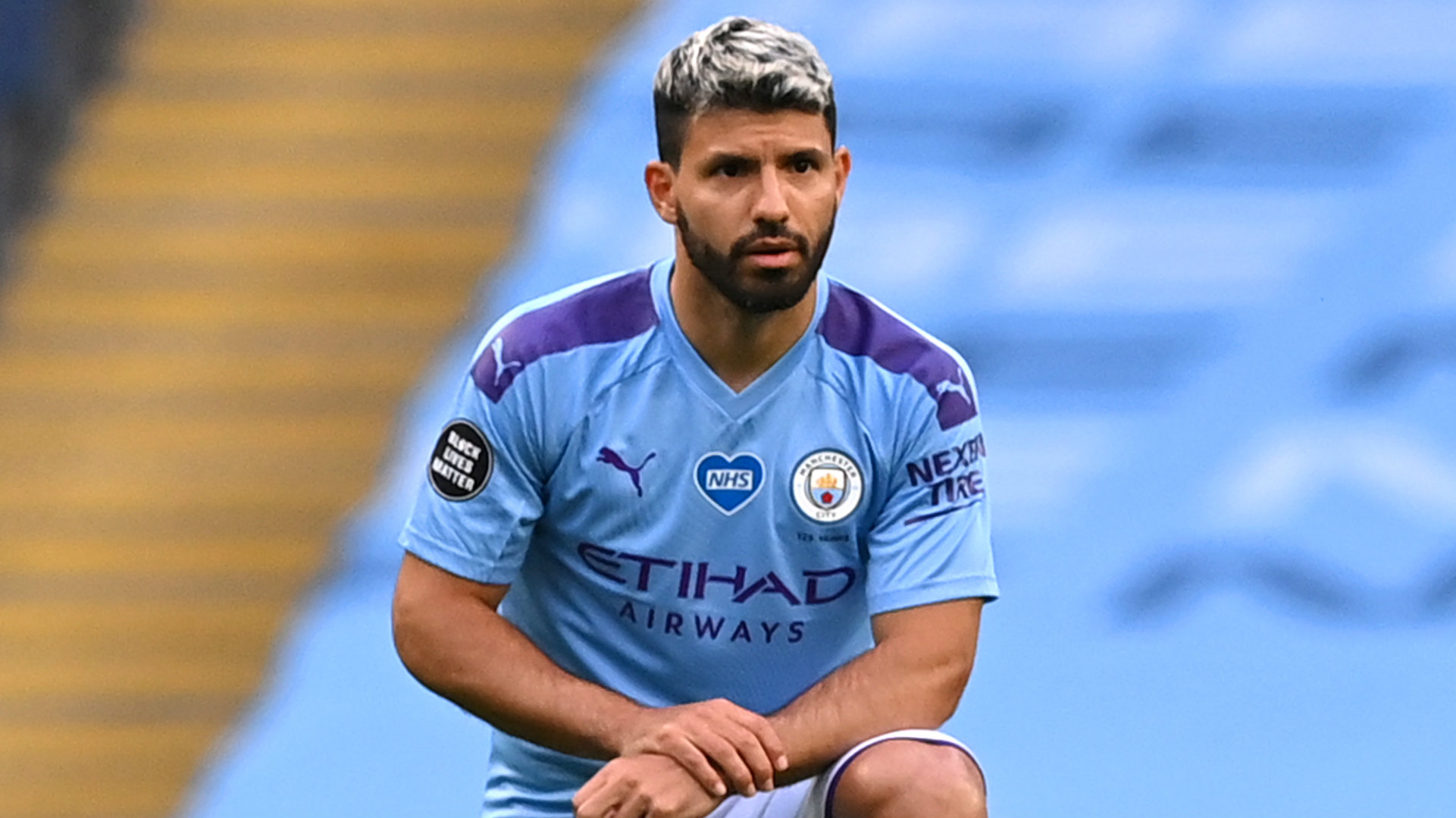 Earlier, Legit.ng had reported how Pep Guardiola is currently finding life difficult at the Etihad Stadium and reports have it that Manchester City have identified former Tottenham boss Mauricio Pochettino or RB Leipzig boss Julian Nagelsmann as possible replacement. SunSport citing Daily Mail are claiming that the Citizens are already considering a bid for any of the managers as Pep Guargiola’s contract winds down.

Although it is believed that the Premier League club wants the Spanish manager to extend his contract with lapses next year, they are also having a plan B. Guardiola has already spent five years with the Etihad outfit which is even longer than the time he spent at both Bayern Munich and Barcelona. 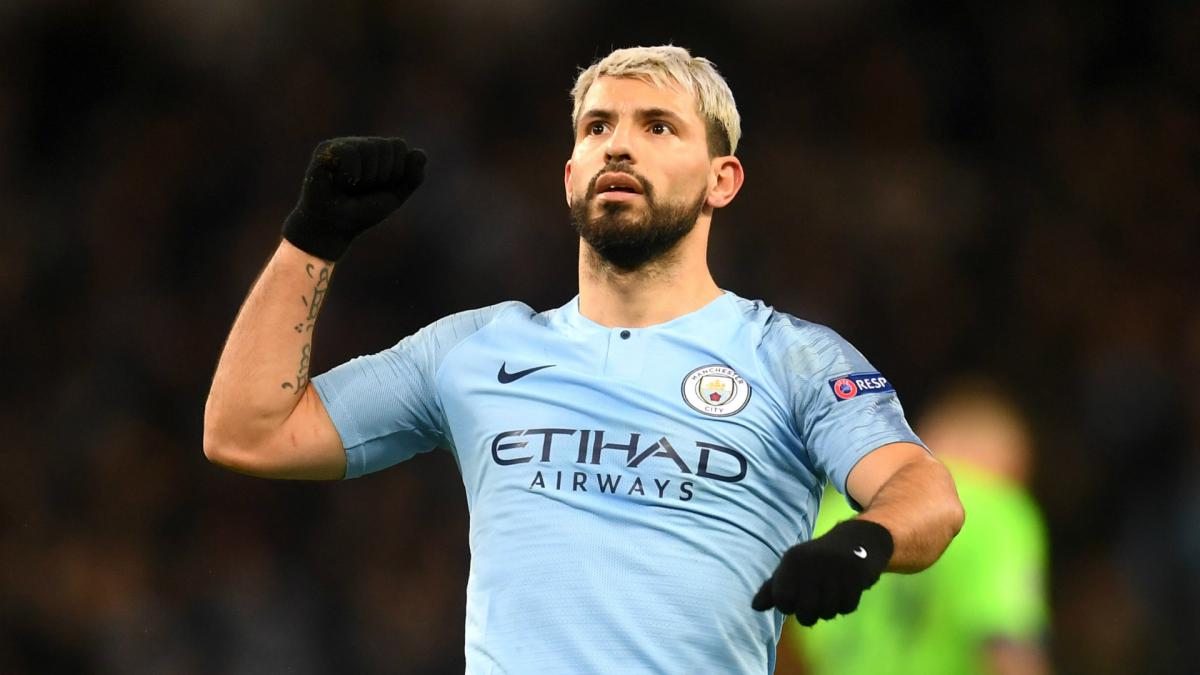 According to Manchester City’s chief operating officer Omar Berrada, the club is doing everything to keep Guardiola who remains the most decorated manager at the club.

After spending over £200m on new players, Lampard gave strong …