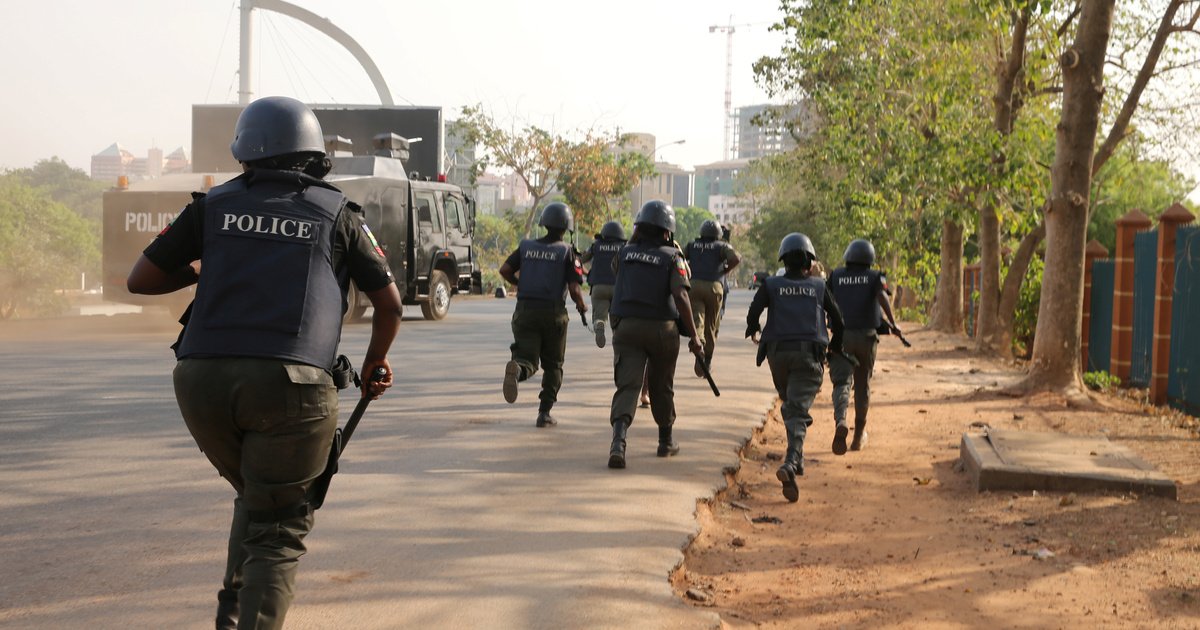 vandalized various government and private properties in Calabar were arrested by the police.

Those apprehended include some youths who looted private homes, offices, and office of a National Assembly member, carting away various empowerment items.

Cross River Commissioner of Police, Abdulkadir Jimoh, told newsmen that they have recovered a lot of looted items and have apprehended culprits.

“We have arrested over 80 suspects and they are  under going interrogation in various security facilities. Looters have  24 hours to return all looted items before the house to house search gets to them as recovery of looted items is on going.,” he said.

He further warned landlords, parents,  community and religious leaders not to hide or cover up for any criminal in their environment adding that the house to house search was not business as usual.

“No criminal element will be spared, no one who vandalised government property or looted personal effects and invaded people private offices will go unpunished as they will face the  full wrath of law.

“We are already working in synergy with other sister agencies in a bid to fish out the bad egg as well as recover looted items. I will advise all those who are in possession of such items in their own interest to bring them out at conspicuous locations or face justice.

“So far, we have recovered  four new tricycles, water heaters, bath tubs, air conditioners, speakers and executive chairs, stage equipment at the CICC, sewing machines from garment factory, fumigating equipments, cartons of pesticides and so on,” he said.

Jimoh  said the police would  not rest until all perpetrators of arson and vandalism which took place in the last 72 hours were apprehended, adding that the house-to-house search has been very effective in the recovery.

CDD Reacts to The Increase in Fuel Price and Electricity …