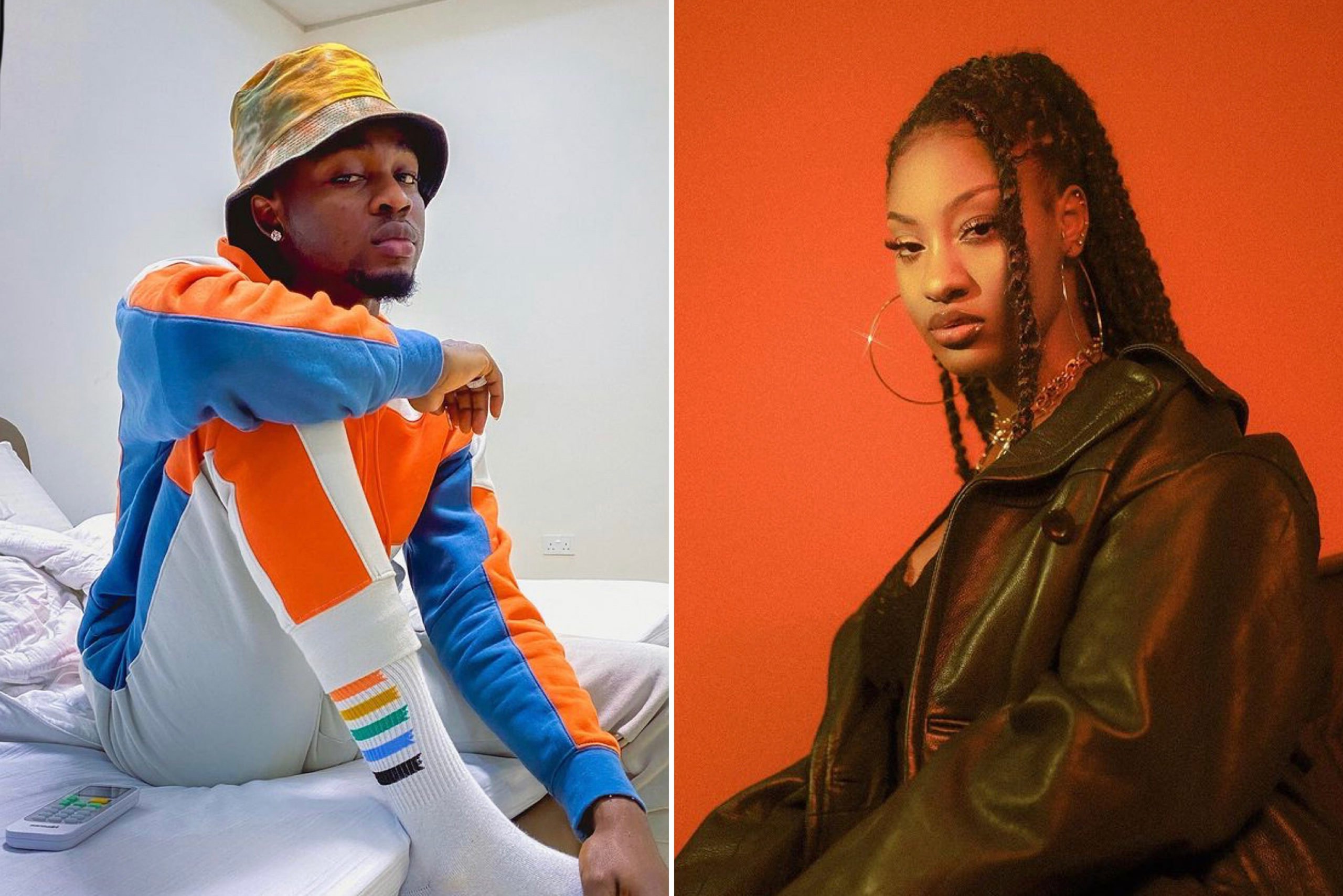 Nigerian singers Omah Lay and Tems who were arrested in Uganda have finally arrived in Nigeria.

It was reported that the singer was arrested for flouting COVID-19 protocols while performing on Saturday night at a concert held at Speke Resort.

The singer later took to his official Twitter account to confirm that he was arrested by the police in Uganda on Saturday.

He also accused the Ugandan government of refusing the Ministry of Foreign Affairs, from effecting their release.

Following diverse reactions from Nigerians and an immediate call for their release by the government, the Ugandan police on Tuesday announced that the duo have been released.

According to the police,” Omah Lay and Tems regained their freedom, following a ruling by Okumu Jude Muwone, Chief Magistrate of Makindye.”

However, Chairman Nigerians in Diaspora Commission, Abike Dabiri-Arewa in an update via her Twitter account on Thursday announced that the duo just arrived in Nigeria.

“We are glad they are finally home,” she wrote.

Etinosa reveals what happened between Queency Benna and Alaska Obi …

Renowned Nollywood producer Chico Ejiro is dead, See cause of …