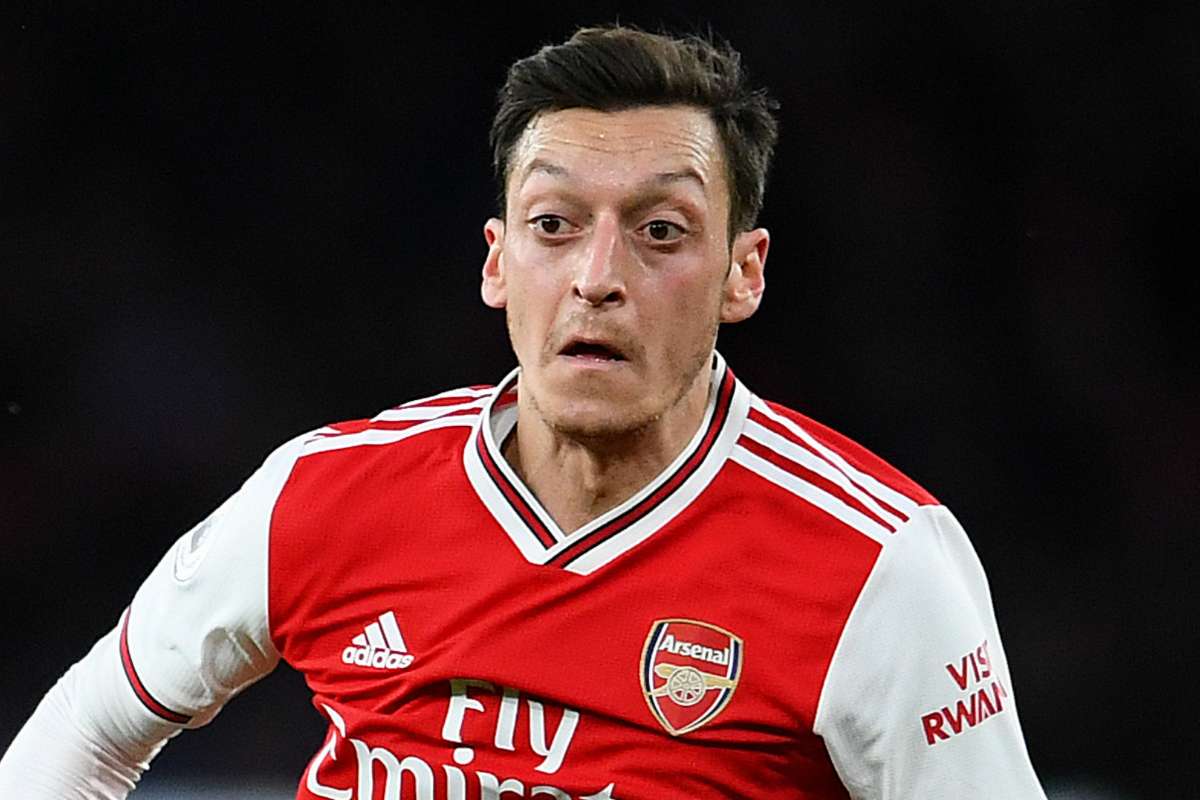 Arsenal midfielder, Mesut Ozil, has identified Matteo Guendouzi as the most underrated footballer he has played in his career so far.

Ozil, whose contract at Emirates will expire at the end of this season, said this on Wednesday ahead of Arsenal’s Premier League tie with Chelsea on Saturday.

The former Real Madrid playmaker remains an Arsenal player, despite being left out of their Premier League and Europa League squads.

However, Guendouzi, is currently on loan at Bundesliga side Hertha Berlin, from Arsenal, after falling out of favour under Gunners manager, Mikel Arteta.

But Ozil feels the Frenchman still has a bright future at Arsenal despite being discarded by the North London club this season.

“@MatteoGuendouzi – I’m sure he will be a big football player one day!” Ozil wrote on Twitter when asked who is the most underrated footballer he has played with.

Arteta gives strong warning ahead of Man Utd game after …