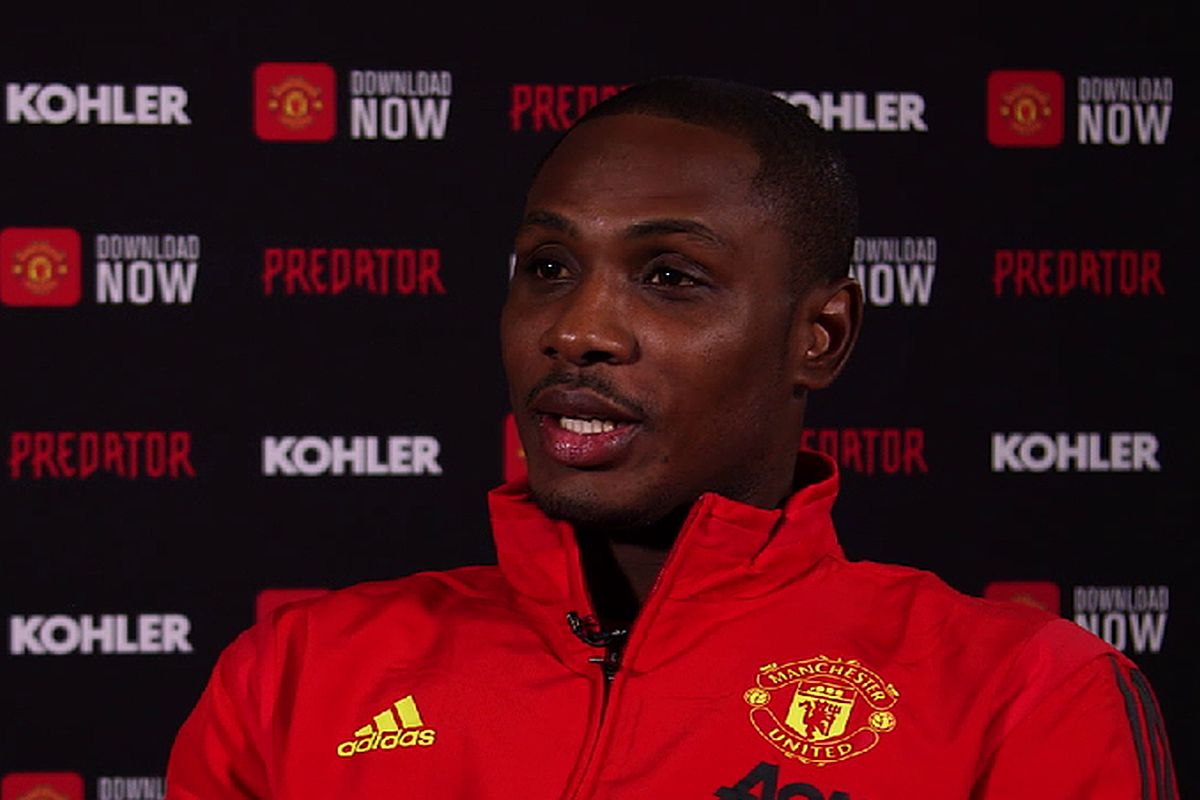 Manchester United striker, Odion Ighalo has condemned the Nigerian government over the killing of unarmed End SARS protesters at Lekki toll gate on Tuesday in Lagos.

Reacting to the shootings, Ighalo in a video shared via his Twitter page, described the Nigerian government as a ‘shame to the world’ over the killing of unarmed protesters at the Lekki toll gate.

He also said that the Muhammadu Buhari-led administration will be remembered in history as the first government that sent military officials to kill its citizens.

“Sending the military to the streets to kill unharmful protesters because they are protesting for their right is uncalled for.

“Today, 20th of October 2020, you will be remembered in history as the first government that sent the military to kill its citizens.

The former Super Eagles captain also called on world leaders to come to the aid of Nigerian citizens.

“Ighalo Reacts to Shooting of Protesters”