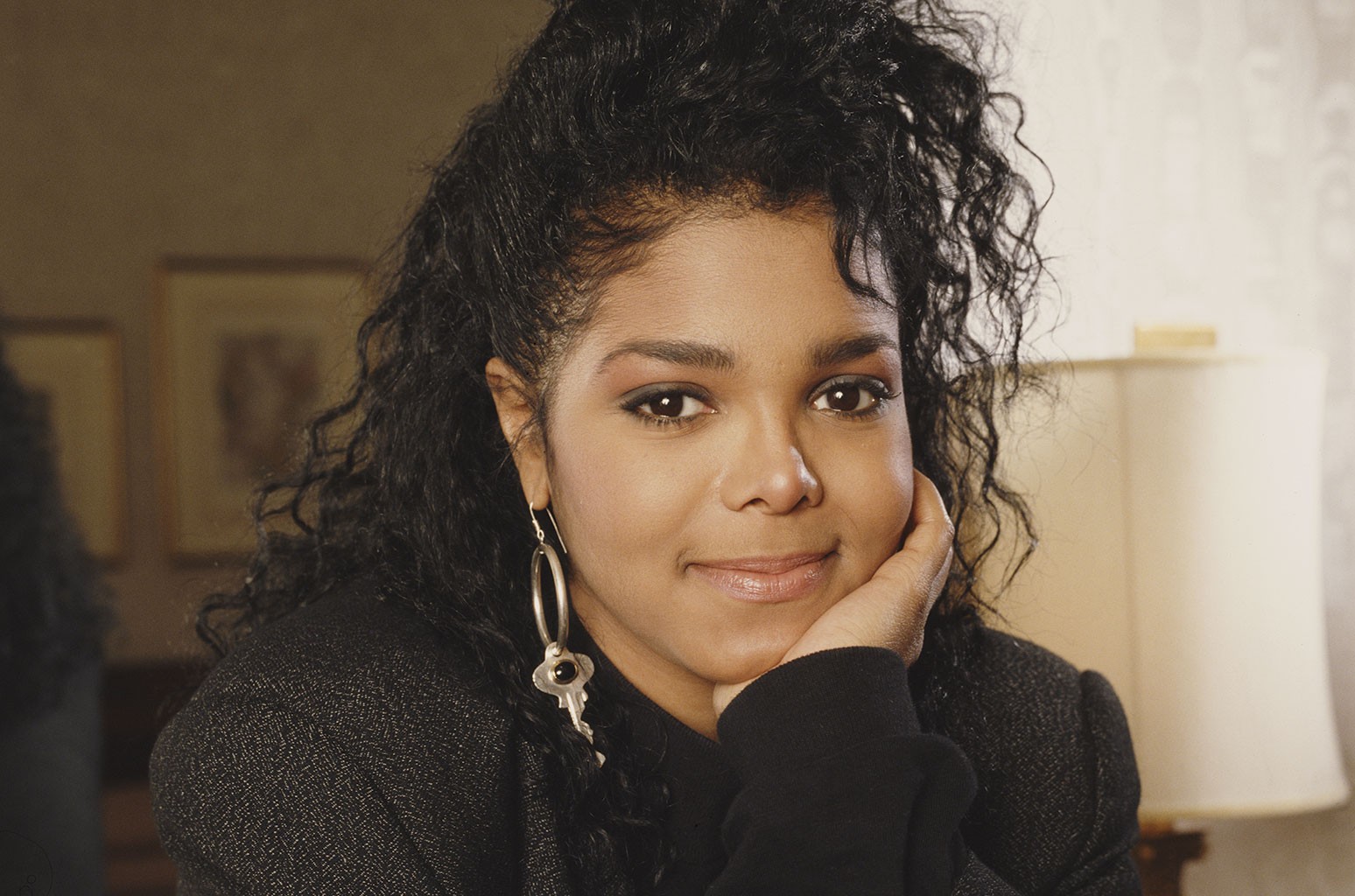 A Renowned American music icon, Janet Jackson has joined other

international celebrities who have backed the EndSars protest in Nigeria

see below for more details:

Young Nigerians all over the world have in the past two weeks taken to the street to protest the unjust killing, brutality, and extortion by the Special Anti-Robbery Squad (SARS), a dreaded and controversial unit of the Nigerian Police Force (NPF) that has been scrapped.

In a statement released via her Instagram page on Thursday, October 22, the 22 times Grammys award winner said she is praying for Nigeria as it faces these turbulent times.

“To the powerful people of Nigeria, especially the young, brave, future leaders who have stood fearlessly in the face of corruption and greed. I stand with you. For all those who refused to remain chained to another generation of suffering, I pray to God for your justice and liberation,” she wrote.

“Enough is truly enough!!! Nigeria is a land of love, beauty, culture, and pride but those who have chosen to murder and brutalise have brought shame to this great nation. Your time is up. Nigeria, I pray for you and I love you so much #EndSars #LekkiMassacre #EndPoliceBrutality.”

Jackson joins other international celebrities like Rihanna and Beyonce who have reacted to the #EndSars protest in the country.

ALSO READ: EndSARS: you have to destroy all of us No backing down declares Paul PSquare.

Rihanna Expressed How She Feel About This Protest: “My Heart …

Renowned Nollywood producer Chico Ejiro is dead, See cause of …