“Burna Boy condemn the murder Of Some EndSARS Protesters”

A renowned Nigerian singer, Burna Boy has condemned the murder of some of the EndSars protesters at the Lekki toll gate, saying, it’s uncalled-for. 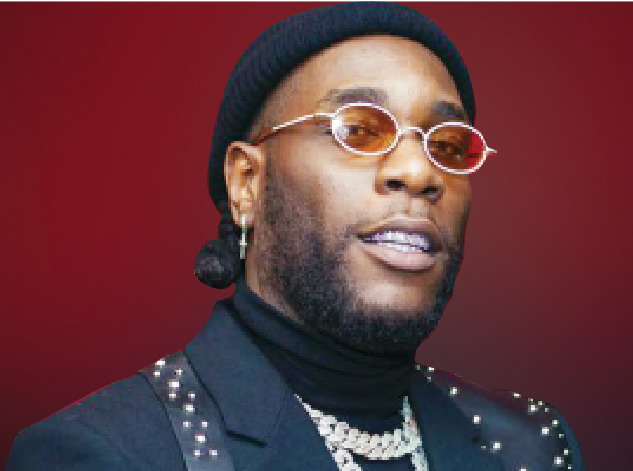 Several young Nigerians were attacked by security operatives during a violent crackdown on Tuesday, October 20, 2020, leaving some of them dead.

In a series of tweets shared via his Twitter page on the night of the attack, the music star condemned the incident.

“They removed the CCTV cameras, turned off the lights and They are killing people and taking their bodies. The whole Government should step down!! I’m in so much pain,” he tweeted.

“These are the most serious times of our lives. And Some people want to play games with me. May GOD help me and you to not lose focus.”

It didn’t end there as the music went on to share a link where he called on Nigerians to sign a petition against the federal government.

“Implement sanctions against the Nigerian Government and officials – Petitions! We Need 100k signatures from UK Citizens for this to be tabled by parliament. Please Help us make our Killers pay,” he pleaded.

“I am in London and I’m doing my best to make sure sanctions are imposed against Nigerian Government Officials. I need all citizens of all European countries, America, Asia EVERYWHERE to please Do the Same. THEY MUST ALL PAY!!”

Burna Boy’s tweets are coming on the heels of the attack which took place at the Lekki Tollgate axis of the #EndSars protest in Lagos.

The protesters were attacked by security operatives during a violent crackdown.

“Burna Boy condemn the murder Of Some EndSARS Protesters”

ALSO READ: Shocking news: Wizkid wants the president and his vice to resign from office over their incompetency