British fighter, Anthony Joshua gives update on heavyweight fight with Tyson Fury. See details below as you read on.

British fighter, Anthony Joshua has confirmed that talks are underway over the eagerly-anticipated heavyweight fight with fellow compatriot, Tyson Fury.

Joshua said that he is ready to fight Fury in June 2021.

The 31-year-old was criticised by WBC champion Fury for not showing enough commitment to the fight after successfully defending his WBA, WBO, IBF and IBO belts against Kubrat Pulev earlier in December at the Wembley Arena in London.

Joshua knocked out his mandatory challenger, Pulev, in round nine after a dramatic and entertaining affair to set up a possible clash with Fury.

“I’m ready, I’m keen. The next fight I want is Tyson Fury, for the undisputed championship of the world,” Joshua told Sky Sports News on Tuesday.

“I am having direct conversations now with my management team looking at the best way to put a package together for 2021, and hopefully it will be done.”

Asked when and where he expected the fight to take place, Joshua added: “I think maybe June. It needs a bit of time. I promise you conversations and face-to-face meetings are happening with representatives of my team and Tyson Fury’s team.

“The possibilities of it being in this country are down to the pandemic and how that shapes. For me, I am not too fussed where it is. I just want the fight.” 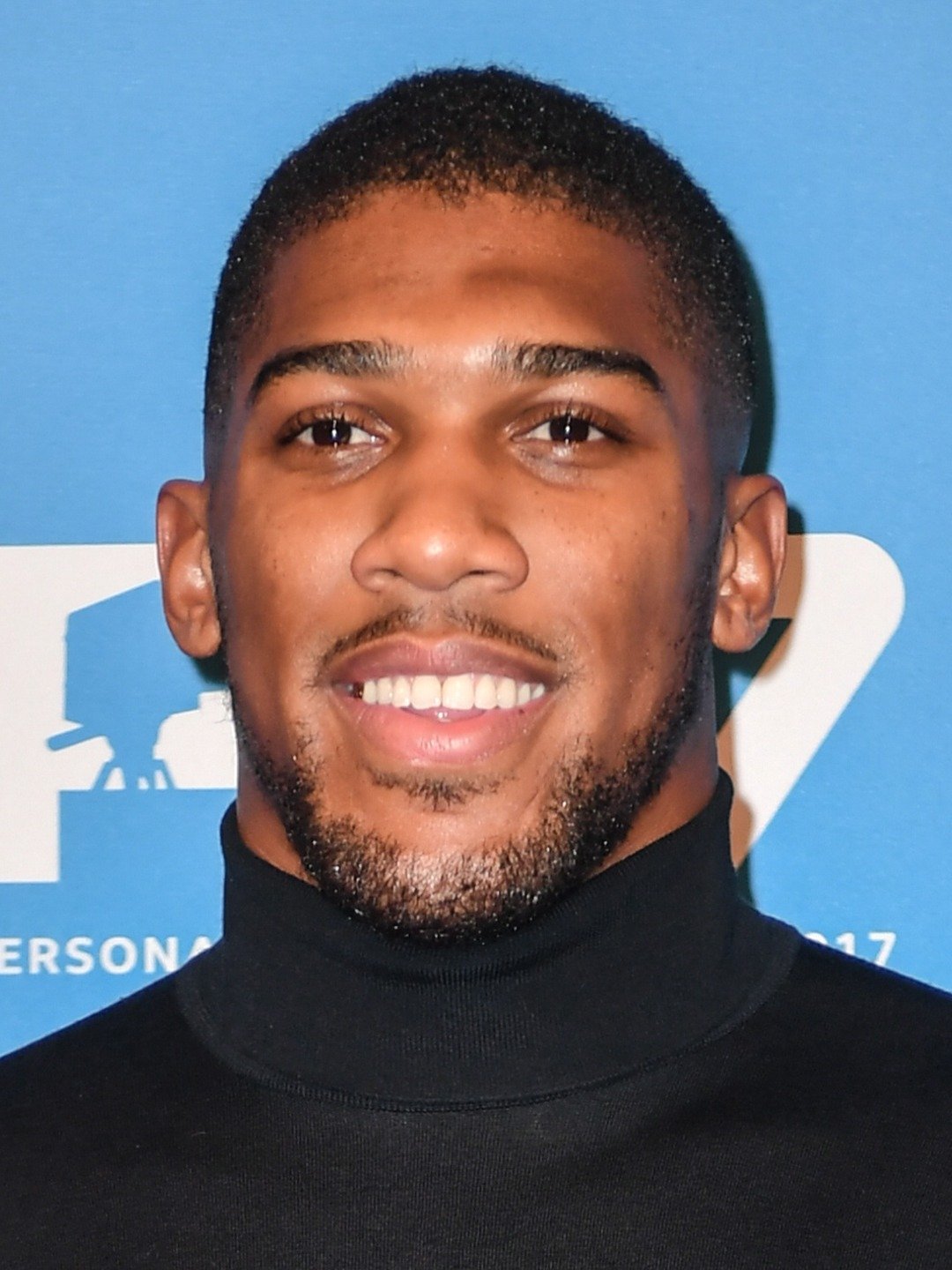 Who is Anthony Joshua.

Messi keeps captaincy in Barcelona Despite all odds. It has been stipulated that Lionel …

How to line up Chelsea against Arsenal,… See details below!!! …